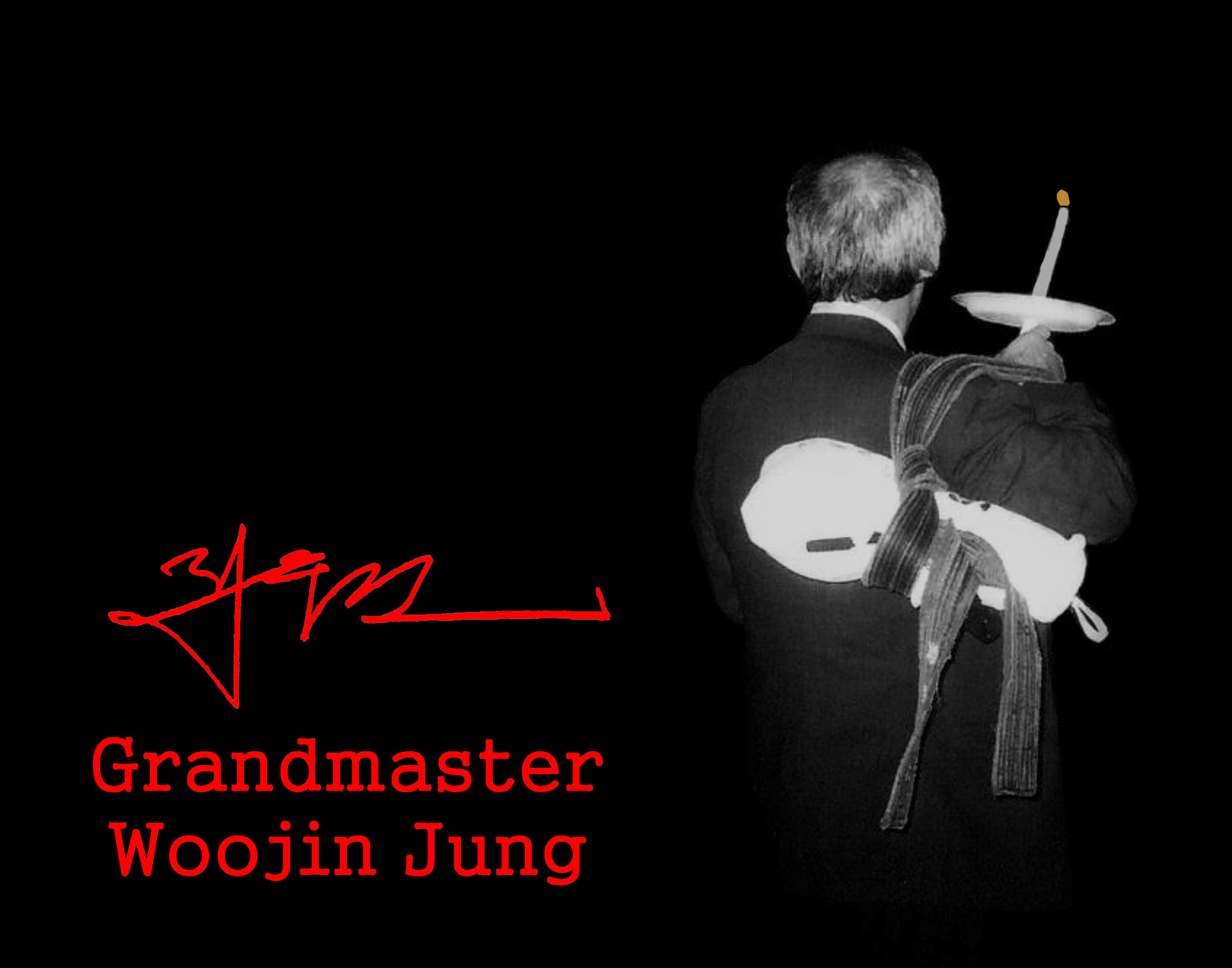 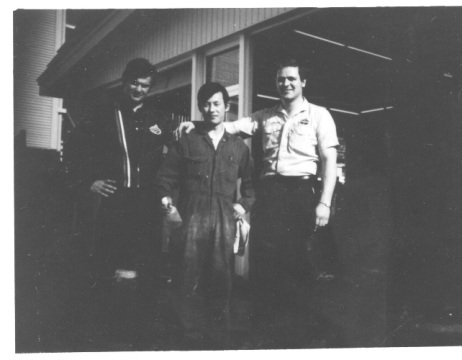 | On December 31, 1971, Grand Master Woo-jin Jung landed at the Cedar Rapids, Iowa airport in the United States. The ground was covered with a meter of snow. Both confused and awestruck, he thought, ‘This is the land for me to be challenged.’ Upon his arrival in the U.S. from Korea, GM Jung had only $35 – he was almost penniless. His English was still poor and life was hard at first. His first job was as a pump man at a gas station. Poor and hungry, living in a foreign country was much harder than he expected. 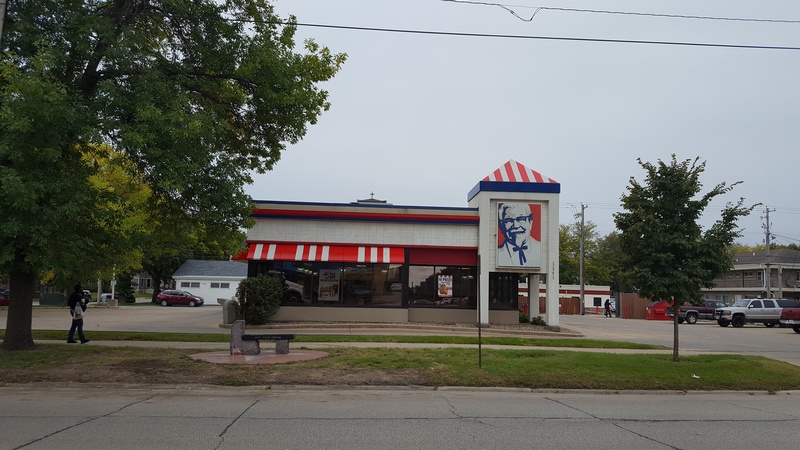 “At first, I had hard times, but every morning I was excited. My earliest memory is that I had to work from six in the morning into the evening, but I was supposed to spend only 20 dollars per month. It was hard. There was a Kentucky Fried Chicken (KFC) restaurant on the way to the gas station. At home, I was supposed to eat only some rice and water, so I couldn’t afford to buy anything from there. However, I would buy a piece of chicken once a week, on Friday. I would become happy from Thursday onward. I ate even the bones. It was the most delicious thing in my life. Sometimes I still go there, looking at trees in front of the store, and on December 31st each year, I go inside to eat one piece of chicken.” 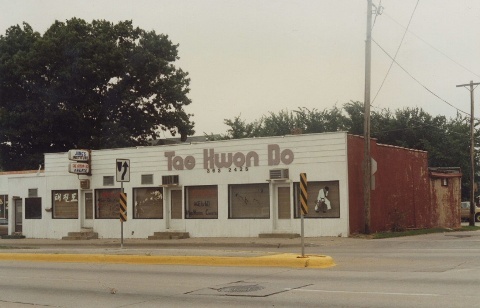 |Today, GM Jung is known as one of the most successful Taekwondo masters in the U.S. He runs seven fitness clubs and owns several shopping malls. He operates a 36-acre Taekwondo training site in the Rocky Mountains and is the publisher of the world-famous magazine, TaeKwonDo Times. But he has not forgotten the hard work and perseverance that got him to where he is today. Working around his clubs, he seems like a janitor, picking up garbage and cleaning pools. It is a rare thing to see from such a successful businessman. It was because of Taekwondo that he was able to succeed in this foreign country. He rarely met other Asian individuals in the small, rough Iowa neighborhood where he opened his first Taekwondo school. Guess what the name was? It was ‘Taekwondo Karate.’ 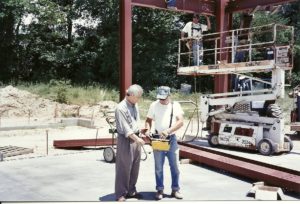 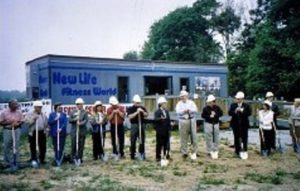 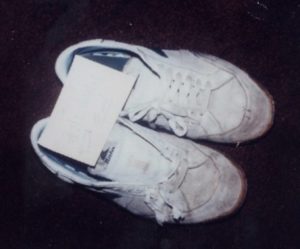 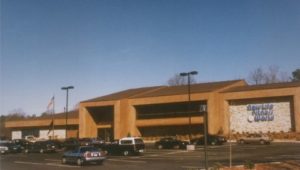 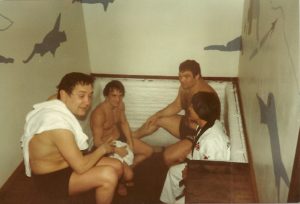 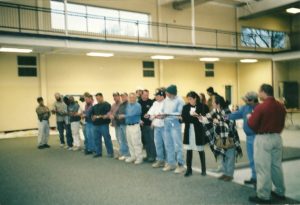 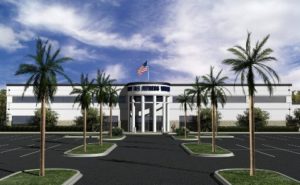 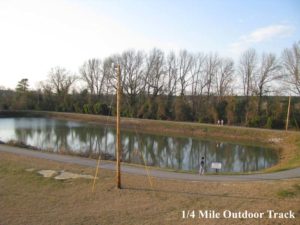 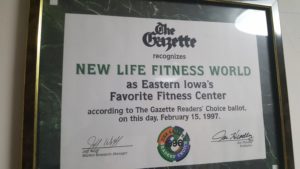 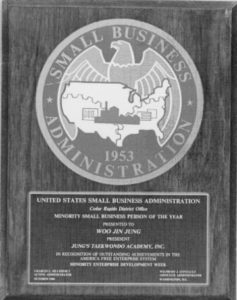 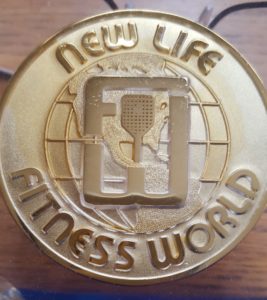 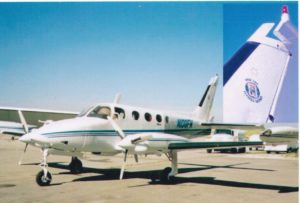 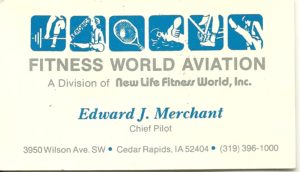 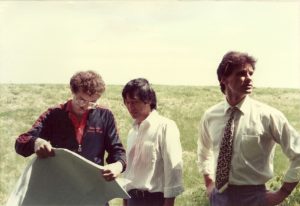 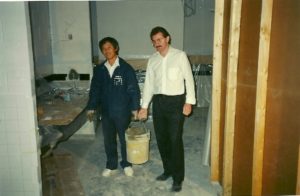 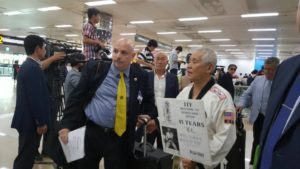 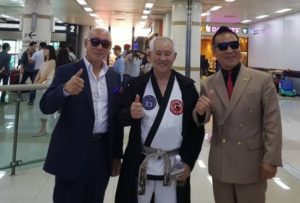 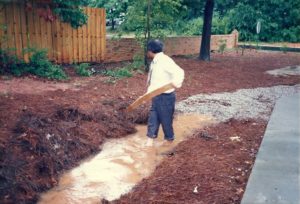 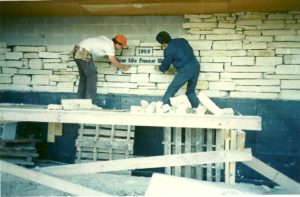 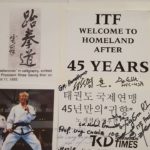 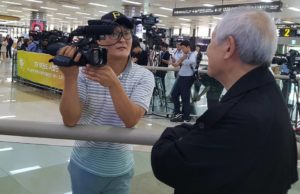 Master Jung did not have enough money at first and found the laws of Cedar Rapids very confusing. Having a college degree in engineering, he would do his own electrical work. But an inspector from the city became upset, saying he could not do it, since “He was not licensed”. Master Jung did not understand why. More inspectors came and were upset that he did not have things “up to code”. One day, the city summoned him. They wanted a public hearing. Showing up at city hall, people started to whisper to themselves, “That’s the man, definitely!” This quiet city now had an eccentric person. The people of city hall held many talks on his school and even disputed it. With his hands on his stomach, he talked in the most modest way possible. “It’s not been long since I came to your country, and I don’t have enough money, so I have a lot of troubles here. I would like to teach Taekwondo to people in your country, but I know little in many ways. So can you please help me?” he said. The people of city hall decided to give him an opportunity. 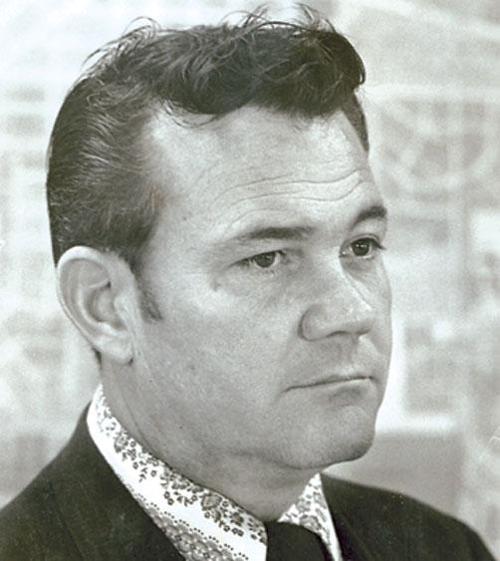 | Don Canney, then Mayor of Cedar Rapids, fought in Korean War. He remembered Koreans as good and wanted to help. They became friends and even like brothers. Moreover, Cedar Rapids and Ulsan, Woojin Jung’s hometown, became sister cities. 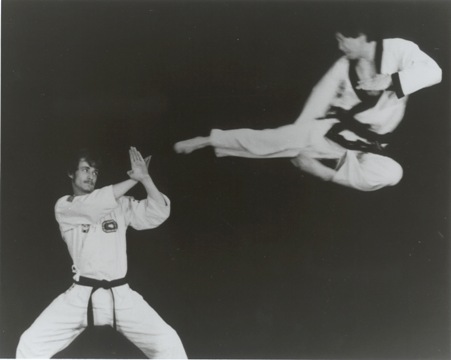 | Still, after opening his school against all odds, Woo-jin Jung faced many obstacles. The building had only one bathroom, and the water heating system was so poor that more than two people could not take a shower. It had no parking lot, so students had difficulty parking their cars. Nobody complained though. Students understood his situation — their instructor was poor. Master Jung recalls, “I learned a lesson that a large number of students doesn’t make you happy.” His first testing was for only 11 students, then 20 to 30 and finally to 100 after a year. He tested a total of 700 people during the first 7 years in this school. He had no money to advertise his school, but more and more students came. Among the other more notable challenges were the gangs. In his rough neighborhood, gang members constantly challenged him. He was bothered by them for years. It was a terrible headache. Every time he had to face those thugs he was alone.

|One day, a thug challenged him, and no matter how hard Master Jung tried to scare him off, he would only laugh. Master Jung got scared. He had to beat the guy, die or live. He made up his mind, and made one of his students bring pencil and paper. Once he got prepared, he wasn’t scared at all. He handed the pencil and paper to the thug, and told him to write a memorial, ‘It’s OK if I die during this fight.’ The thug said he didn’t want to die. So Jung told him to call the police. The thug just left the school running away from him, saying “Don’t call the police, please.” 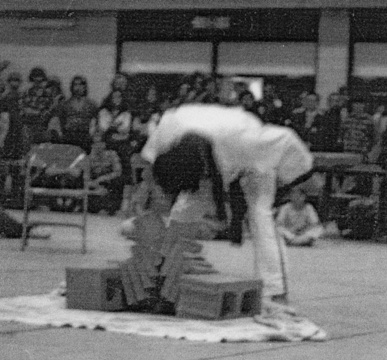 | Master Jung had a hard time in demonstrating, too. People didn’t know about Taekwondo so he would break concrete with his fists or even his head. The doctors would advise him not to use his head, but he did it to popularize Taekwondo. He did all kinds of things to distribute Taekwondo. 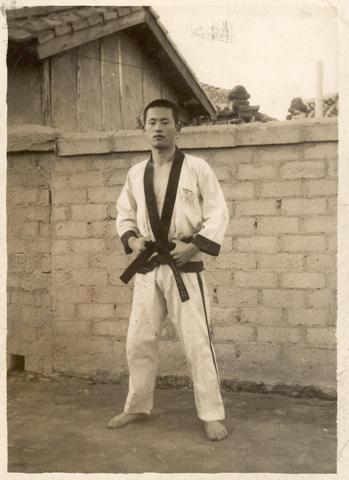 | His childhood was hard, so he was able to make through the tough times he faced now. The Korean War broke out when he was only nine. The Korean War gave a lot of pain to the Korean people. People would starve without food or clothes. The whole country seemed crazy and no one felt safe. It was during this time that he started learning Taekwondo. “Taekwondo didn’t have its formal shape then. I learned it just for self-defense. It was dangerous to hang around at night in those days. I was born in a small village, the first time I saw US Army men Iwas 10 years old after the Korean War broke out, and the world was so tough. My school was next to a US Army hospital and I saw many US soldiers die and with injuries. I asked myself why have they come here? In 1967 I ended up in Vietnam during the war between N and S Vietnam in the S Korean Army. Then I knew why US troops had come to S Korea. I think I learned Taekwondo from a yellow belt holder. I entered a school in Pusan, and then I opened my own school in 1962 when I was studying alone in Seoul. I wanted to get some financial advantage from it.” He was fascinated with Taekwondo. It led him to be a Taekwondo instructor even in Vietnam. Finally he took Taekwondo for his vocation. Fighting for survival, he decided to leave Korea where there were so much suppression that he couldn’t realize his dream and to emigrate to USA, the ‘Country of Liberty.’ I am here in the US teaching Taekwonodo for 47 years now. I opened 9 fitness centers in the US, Florida, South Carolina, and Iowa. 190,000 people have been trained in my clubs 5000 people have reached Black Belt. The next generation will continue teaching. I do this to say “Thank You” to the 45,000 US people who died and the 200,000 that were injured in the Korean war. 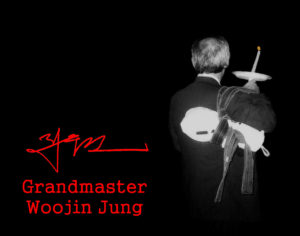