| The 2011 Goodwill Tour was a huge success, seeing the 17-member North Korean Tae Kwon Do Demonstration Team visit the U.S. for the second time since 2007 in a peaceful cultural exchange created to build friendship and encourage peace between the two nations of North Korea and the U.S.

| During the first time ever East Coast Tour, the team taught free Tae Kwon Do lessons before each performance, giving inspiration and guidance to the excited American students, young and old.

| The North Korean team members were at first somewhat reserved entering the United States, but found that the welcoming acceptance of their host locations of Boston, New York and the Delaware Valley, helped them feel very comfortable. Seeing the faces of the students they taught and the spectators they amazed with their professional martial art skills, also left the team members inspired and encouraged. Likewise, the host locations and organizers, as well as the students and spectators, were all truly inspired by the hard work ethic and indomitable spirit of the team members. 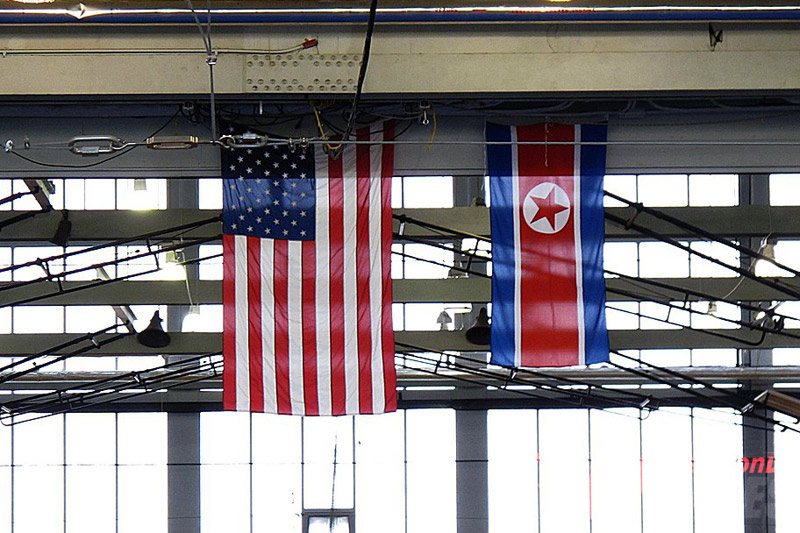 | The historical event brought extensive media coverage to the team, with interviews from CNN and national news coverage from film crews and newspapers in China, Japan and South Korea. CNN even did 5 hours of filming. The team first arrived in Boston and were welcomed with a huge banner, which they took with them to each location and had over 500 people sign. At the end of their tour, they took the banner home to be placed in a museum in North Korea. In addition to this goodwill gesture, the national anthems of the U.S. and North Korea were played at each performance to demonstrate the friendship, peace and unity the Goodwill Tour is trying to achieve. At the end of each demonstration, the team members were told that their performance was “awesome” and asked repeatedly when they would return to the U.S. for another tour. 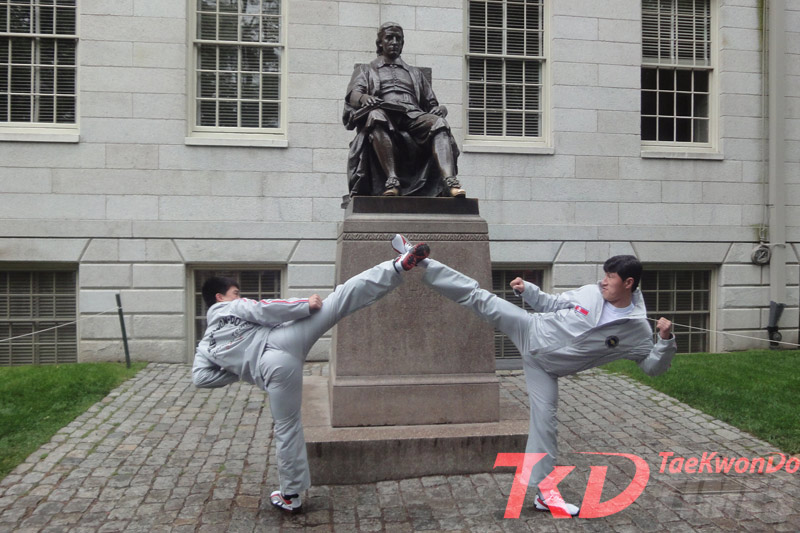 | Overall, the Goodwill Tour was once again a huge success, showcasing the professional Tae Kwon Do skills of the North Korean Team as well as placing the friendship and humanity of North Korea’s people at the forefront of the minds of the citizens of the U.S.