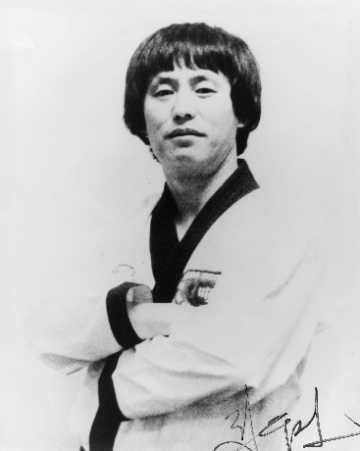 On December 31, 1971, Grand Master Woo-jin Jung landed at the Cedar Rapids, Iowa airport in the United States. The ground was covered with a meter of snow. Both confused and awestruck, he thought, ‘This is the land for me to be challenged.’ 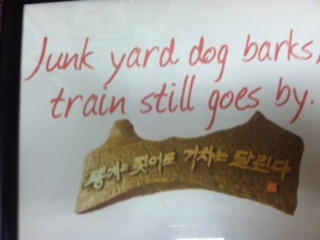 English
Arirang, Arirang, Arariyo…
Crossing over Arirang Pass.
The one who abandoned me
Shall not walk even 4 kilometers before their feet hurt.

1970
– Earned a B.A. Degree in Mechanical Engineering at Han-Yang University

1972
– Established the Tae Kwon Do Academy in Cedar Rapids, Iowa

1982-9
– President of the Korean-American Society of Iowa

1991
– Formed joint Tae Kwon Do demo team, with athletes from North and South Korea, as well as the U.S.

2017
– 1st ever ITF Taekwondo Team visits S Korea and joint demonstration with WTF team.
– Helped WTF, ITF to meet in S Korea, 45 years later to try to make peace. I was invited to the meeting.

– Taekwondo Times published for 39 years in 160 countries. Uniting the world through martial arts. So far history made.

– Founding of Woojin Jun Tree Monument, dedicated by the City of Cedar Rapids)

– Multi-Ethnic Sport Hall of Fame, 2011 inductee for Tae Kwon Do

– Living Legend of Tae Kwon Do, presented at the Legends of Martial Arts Hall of Fame Awards

North Korea & ITF returns to WTF World Championship in South Korea for the first time in 45 years. Woojin Jung arrived barefoot, only in his dobo with a sign to mark the historic event, carrying the spirit of traditional TaeKwonDo founder General Choi Hong Hi, realizing their dream of returning to their homeland. Not WTF or ITF, I am a pioneer of TKD. Not North or South Korea, I am Korean.

Winter Olympics opening ceremony in Pyeong Chang, South Korea in February 2018. Woojin Jung helped to facilitate the demonstrations between the North & South Korean Taekwondo demonstration teams. There was a KBS documentary(태권도, 하나를 위한 도전) done mentioning Woojin Jung’s help as being instrumental in bringing these two countries together for this historic event. This documentary was shared at the event before the closing on February 24th.

KBS full length documentary made to document the efforts of Taekwondo Times, Woojin Jung & U.S. Taekwondo people in bringing North & U.S. Taekwondo people together, starting with the Goodwill Tours of 2007 & 2011. These historic events were sponsored and funded by Woojin Jung. With the release of the KBS documentary(태권도 평화를 위한여정), the Korean government has more excitement about hiring KBS for a Third and last Goodwill Tour in the future.